THE GOOD, THE BAD & THE QUEEN

New Video: ‘The Truce of Twilight’
Directed By Paul Simonon 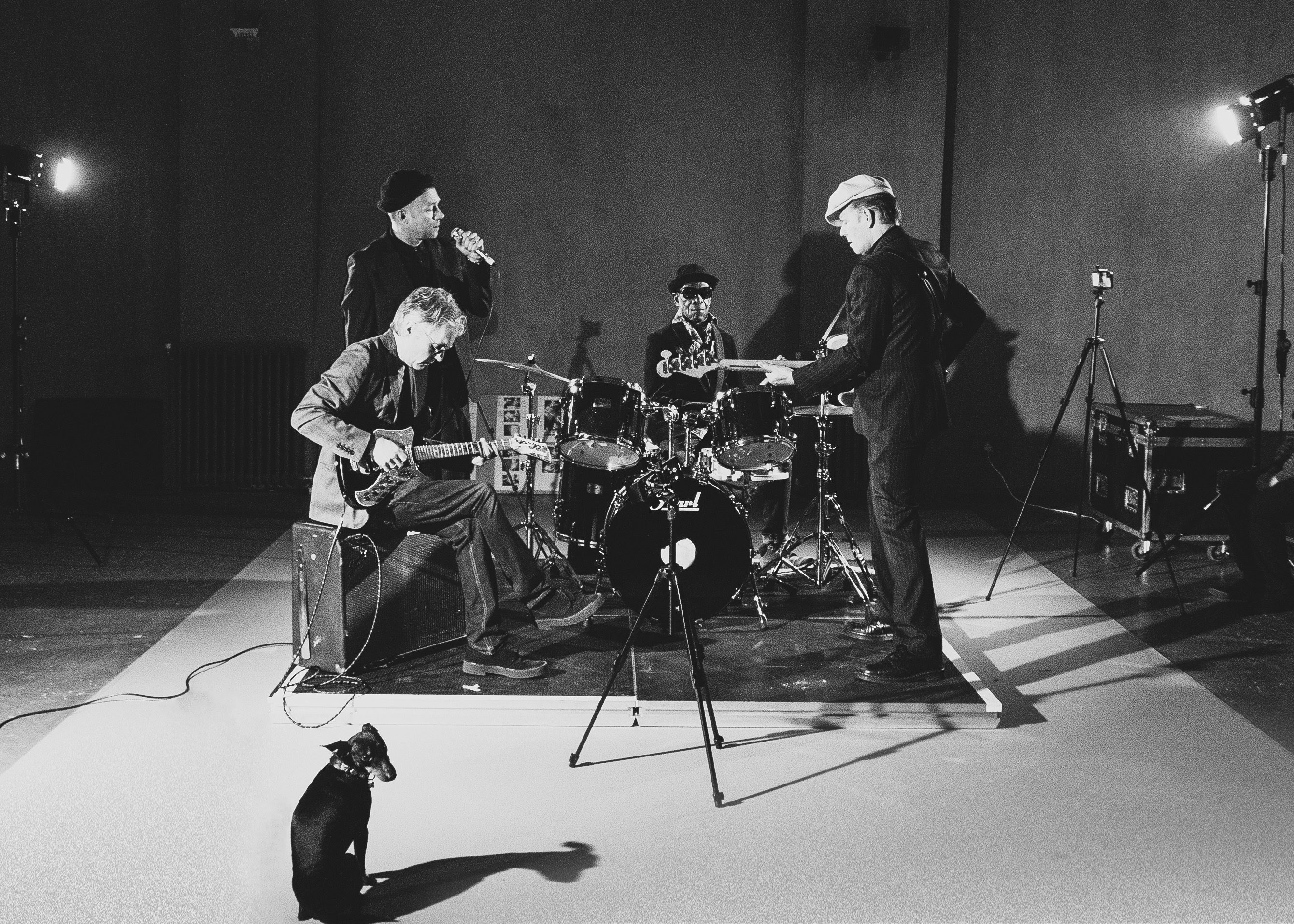 A new video for The Truce of Twilight – the second track taken from The Good, The Bad & The Queen’s acclaimed album Merrie Land – is out now.

The Good, The Bad & The Queen will headline the sold-out 6 Music Festival 2019 in Liverpool on 30th March. And following a run of acclaimed sold-out shows late last year, the band will return for an extended run of dates this spring, kicking off in Norwich on 12th April and finishing up at The London Palladium on Good Friday. Full list of dates below.

Merrie Land (“… a masterpiece.”– Album Of The Year, SUNDAY TIMES) was written during the current period in which the UK is preparing to leave the European Union, creating a reluctant good-bye letter, a series of observations and reflections on Britishness. The Truce of Twilight holds a mirror to the complex state of Britain, asking “Look what we have done…” 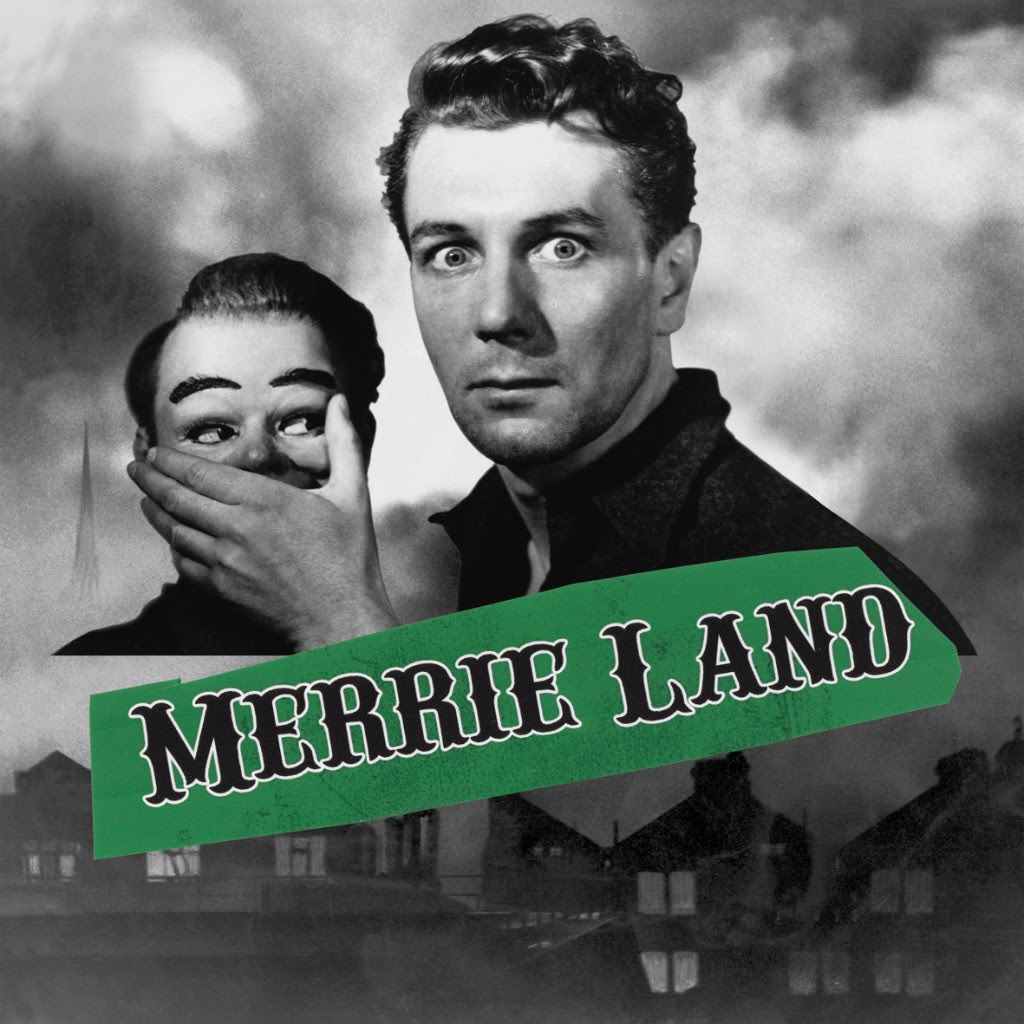 November 2018 saw the release of Merrie Land, the second album from The Good, The Bad & The Queen, a band comprising of Damon Albarn, Paul Simonon, Tony Allen and Simon Tong.

Following an eleven-year hiatus since their eponymous debut, the four musical storytellers returned with Merrie Land, self-released on Studio 13 and produced by Tony Visconti and The Good, The Bad & The Queen.

The Good, The Bad & The Queen began life as the acclaimed 2007 album of the same name, a heartfelt tribute to London described by The Observer in a 5-star review as –“One of the most surprising and magical records for which Damon Albarn has ever been responsible”. The record traced a journey from the English music hall tradition to West Africa and Afrobeat, zigzagging through the West Indies and its reggae and dub, back to England and London’s punk scene, all the while taking in a strand of British beat music from the ’50s right through to Britpop. The result was a record specific to a place and mood but with a background that was geographically wide-ranging.