Reimagining of MASSEDUCTION Out October 12 on Loma Vista 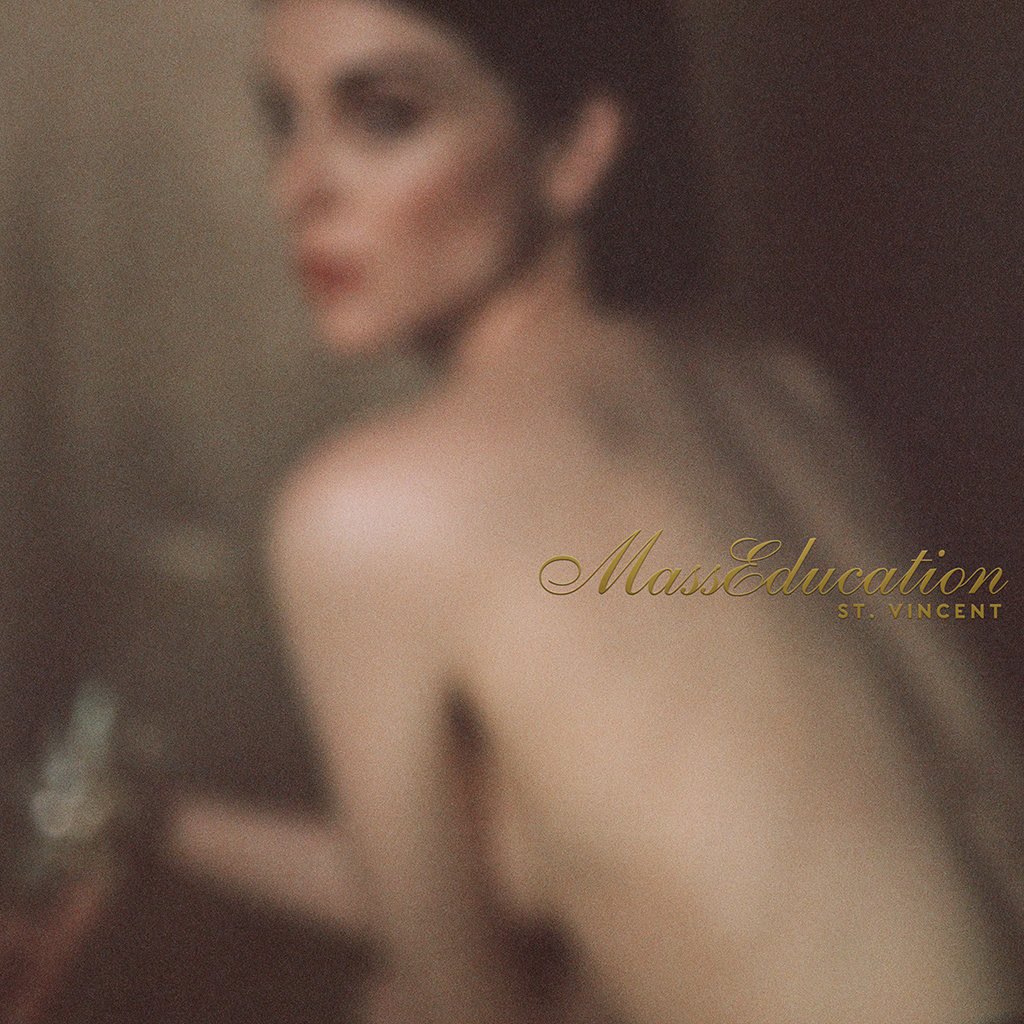 Heralded by the release of “Slow Slow Disco” and the out of thin air appearance of new instant grat track “Savior,” St. Vincent’s new album MassEducation is now available for pre-order in advance of its October 12 release on Loma Vista Recordings.

A stunning standalone work in its own right, MassEducation is in fact another dimension of last year’s universally acclaimed MASSEDUCTION. Recorded live in the studio over two nights in August 2017 while at Reservoir Studios NYC mixing MASSEDUCTION, MassEducation lays bare the exquisite songcraft of its other half. Performed entirely by Annie Clark on vocals and Thomas Bartlett on piano, the new album renders songs like “Young Lover” and “Fear The Future” and their subjects in vivid, vulnerable new light. Clark herself describes the album as “two dear friends playing songs together with the kind of secret understanding one can only get through endless nights in New York City.”

MassEducation’s arrangements were debuted to the public over the course of two intimate evenings with Clark and Bartlett October 2 at The Belasco Theater in Los Angeles and September 4 at London’s Cadogan Hall—the latter moving Q magazine to state “… a showcase of both straightforward songcraft and unmediated stage presence, this evening was undoubtedly a victory.”

The complete track listing for MassEducation is:

St. Vincent and band will also appear on the season premiere of Austin City Limits television on PBS October 6. 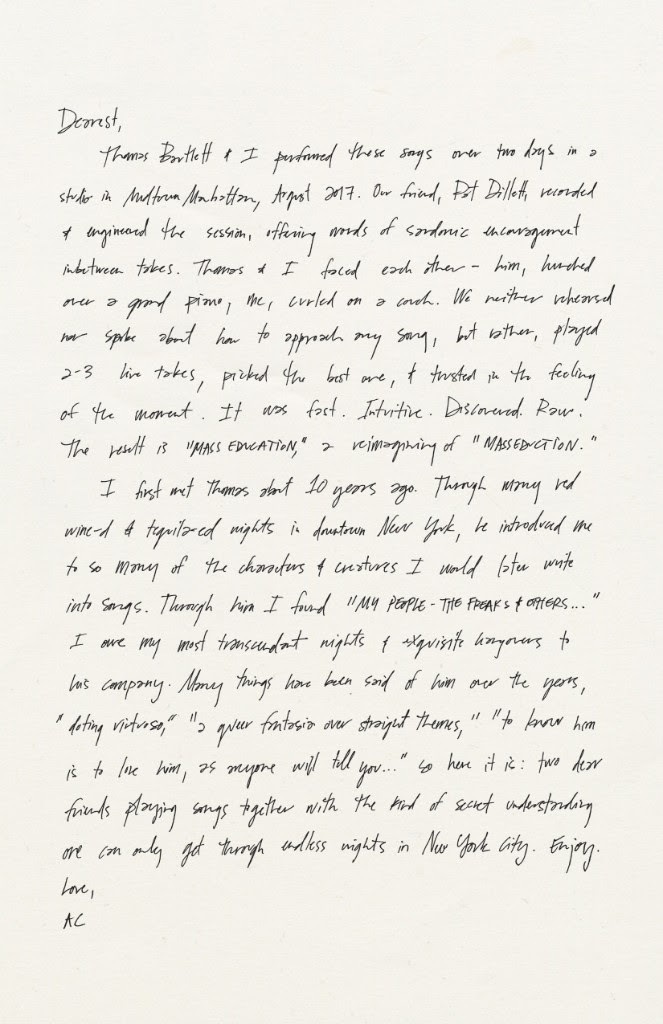