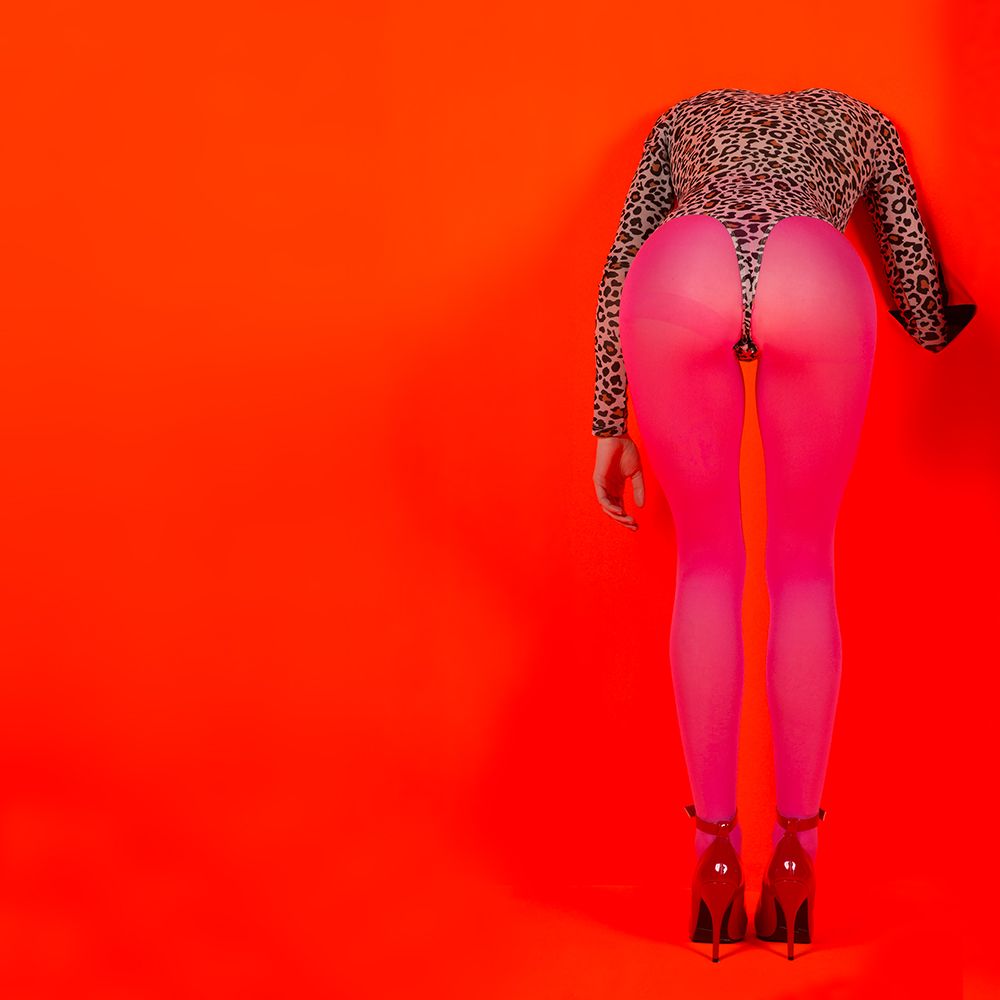 St. Vincent’s MASSEDUCTION (Loma Vista) made a major showing in this mornings announcement of the nominees for the 61st GRAMMY Awards.

St. Vincent as a songwriter and the album itself were nominated in a total of three categories: