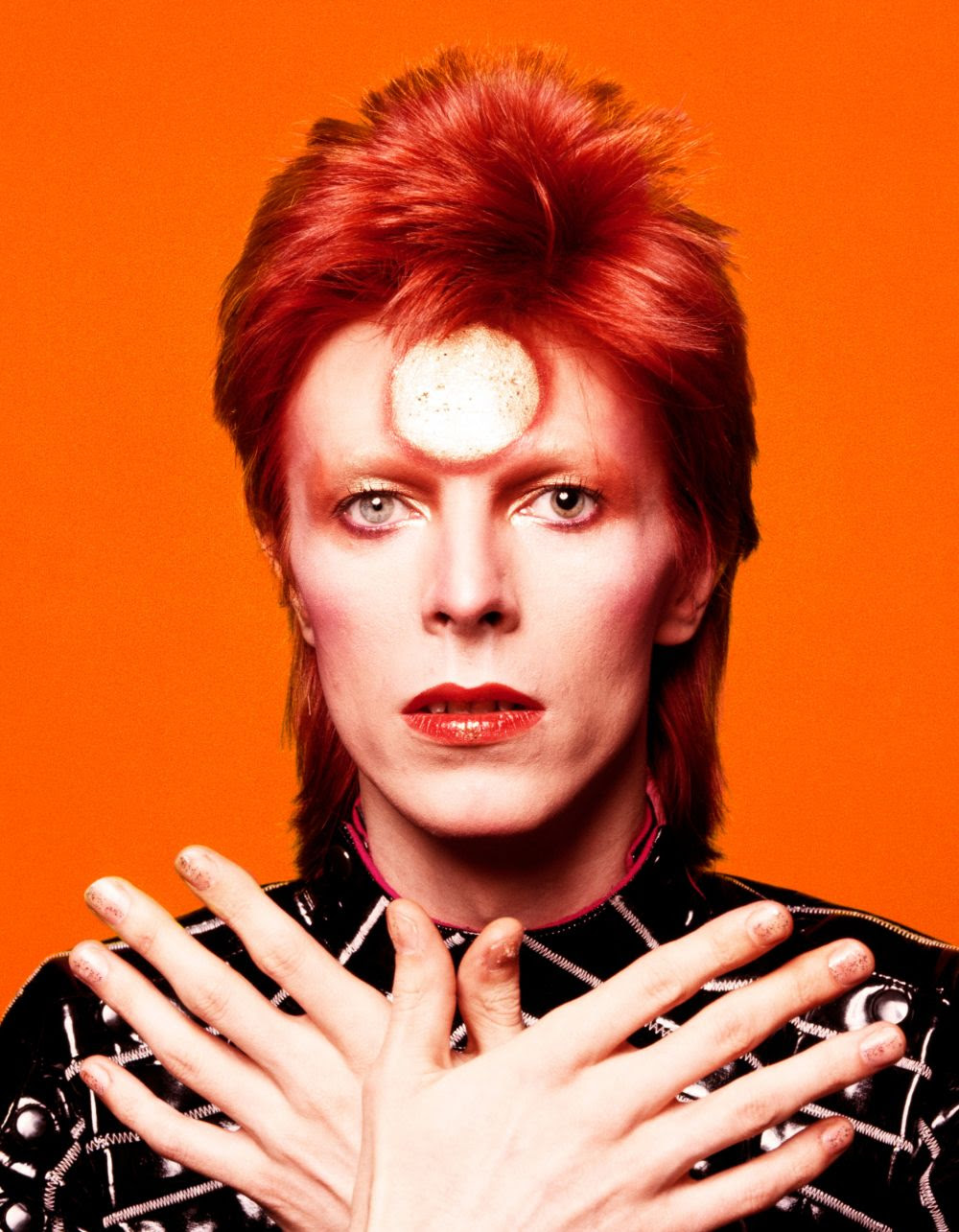 Gary Oldman, the legendary British Oscar, Golden Globe and three time Bafta-winning actor is to provide the narration for the new David Bowie is mobile app.

“This brings the amazing David Bowie is exhibition to a wider audience. It’s great that his fans get to experience it. It was a privilege to be involved.”
– Gary Oldman 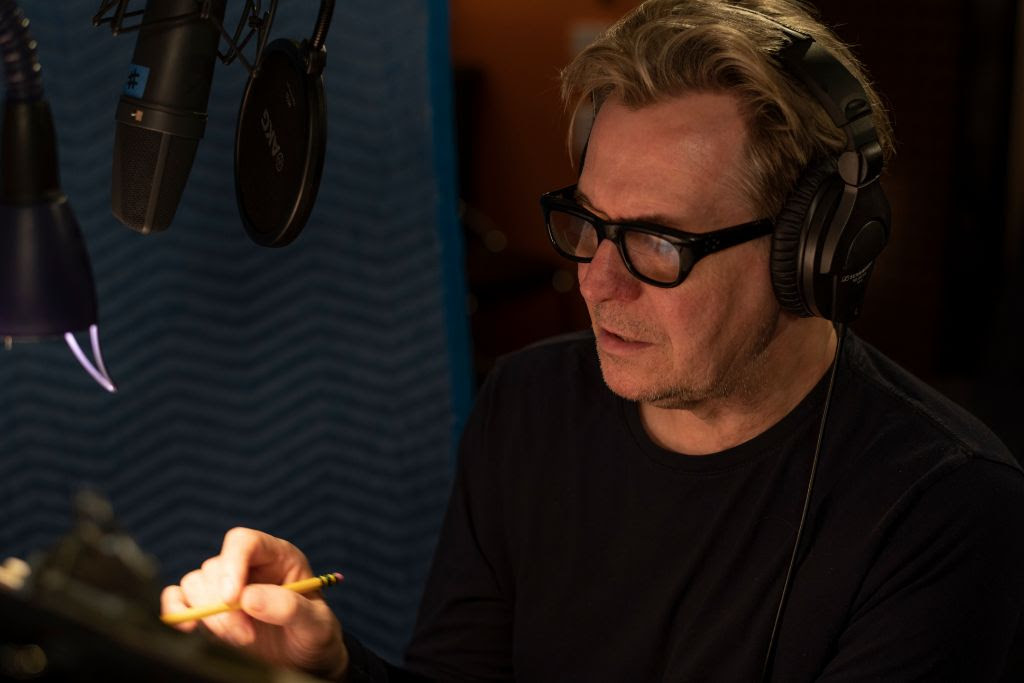 The app is based on the record-breaking exhibition that drew over 2 million visitors across 12 cities – the most visited touring exhibition in the history of the V&A – and has been granted digital immortality. David Bowie is, curated by Victoria Broackes and Geoffrey Marsh, was the first exhibition of its kind and has set the standard for others to follow. The visual richness of this show and visionary nature of Bowie and his music made this a must for virtual reality.

Oldman and Bowie first met in the late ’80’s and having both been born and bred in South London found they had a great deal in common. Gary once remarked “I see him less as ‘David Bowie’ and more as ‘Dave from Brixton and I’m Gary from New Cross’.”

Their friendship led to memorable collaborations with them appearing together in Julian Schnabel’s film ‘Basquiat’ as well as Gary’s spectacular performance as a priest in the controversial video for the Bowie song ‘The Next Day’. 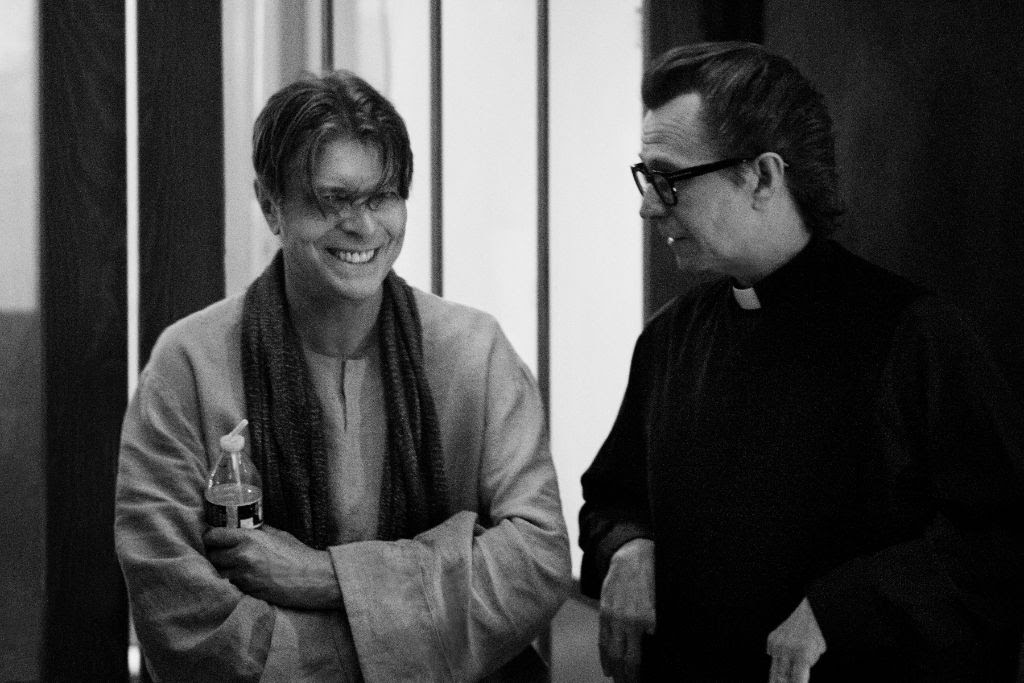 Beginning on January 8, 2019 (which would have been Bowie’s 72nd birthday), the David Bowie is Augmented Reality mobile app will be available in iOS and Android —granting access to the show’s hundreds of costumes, videos, handwritten lyrics, original works of art and more to the tens of millions of Bowie fans unable to visit the exhibition before it shuttered permanently on July 15, 2018. This virtual reality adaption of David Bowie is will enable the visitor to spend as long as desired on individual items and jump to others.

The David Bowie is AR mobile app is the first release resulting from a collaboration between the David Bowie Archive and Sony Music Entertainment (Japan) Inc., who hosted the exhibition in Tokyo in 2017. The New York-based studio Planeta is designing and developing the AR/VR interpretations of the original museum experience at the V&A. The AR adaptation, a first of its kind, mirrors the physical exhibition through a sequence of audio-visual spaces through which the works and artifacts of Bowie’s life can be explored. 3D renderings preserve and present his costumes and treasured objects such as musical scores, storyboards, handwritten lyrics, and even diary entries–all in 360-degree detail, enabling intimate “behind the glass” access rivalling that of the visitors to the original exhibit, and enhanced by an immersive audio experience featuring Bowie’s music and narration, best experienced with headphones.

Additionally, the David Bowie is mobile app will feature dozens of items not featured in the original exhibition -including some entirely new and exclusive to this AR version. The app will be available from January 8th priced $7.99.

The AR mobile app is the first phase of this innovative initiative, with the VR format scheduled for later release.

HI-RES PHOTO OF GARY OLDMAN RECORDING THE NARRATION FOR DAVID BOWIE IS BY HIDEO OIDA
https://www.dropbox.com/s/khvt20ze22civhg/GaryStudio_02.tif?dl=0

About David Bowie Is
The exhibition explores the broad range of Bowie’s collaborations with artists and designers in the fields of fashion, sound, graphics, theater, art, and film. On display are more than 60 stage costumes including Ziggy Stardust bodysuits (1972) designed by Freddie Burretti, Kansai Yamamoto’s flamboyant creations for the Aladdin Sane tour (1973), and the Union Jack coat designed by Bowie and Alexander McQueen for the EART HL I NG album cover (1997). Also on show is photography by Masayoshi Sukita, Terry O’neill and Mick Rock; album sleeve artwork by Guy Peellaert and Edward Bell; cover proofs by Barnbrook for the album The Next Day (2013); visual excerpts from films and live performances including The Man Who Fell to Earth (1976); music videos such as Life on Mars? (1973), “Heroes” (1977), Boys Keep Swinging (1979), Ashes to Ashes (1980), Let’s Dance (1983) and Blackstar (2015); and set designs created for the Diamond Dogs tour (1974).  Alongside these are more personal items such as never-before-shown storyboards, handwritten setlists and lyrics as well as some of Bowie’s own sketches, musical scores, and diary entries, revealing the evolution of his creative ideas.