Father of the Bride Out May 3rd on Columbia Records

“So far: four new songs, each one a goddamn diamond, but no cut weirder or wilder than “Sunflower.” Tell me: When, precisely, did Vampire Weekend become this fucking great? “
– STEREOGUM 5 Best Songs of the Week 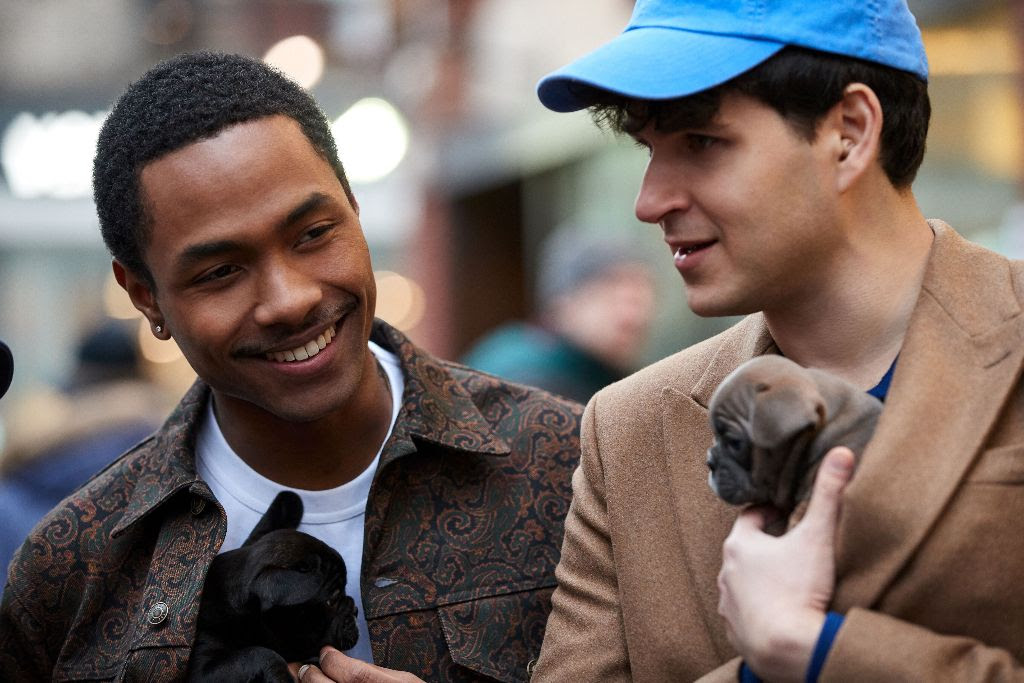 Vampire Weekend’s rumored collaboration with Jonah Hill has surfaced in the form of the brand new video for “Sunflower,” which can now be viewed here: http://smarturl.it/fotbsunflower

As previously reported, the video was directed by Hill, filmed at locations on New York’s Upper West Side including Zabar’s and Barney Greengrass.

The “Sunflower” clip stars Ezra Koenig and Steve Lacy (who features on the song), with surprise cameos including Jerry Seinfeld and Fab 5 Freddy.

“Sunflower” is half of the second pair of songs to be released in advance of Vampire Weekend’s forthcoming Father of the Bride, which will be released May 3rd on Columbia Records. Pre-orders are available now across digital platforms. For physical pre-orders, including CD, cassette, standard black vinyl and exclusive limited edition orange vinyl, click here.

Father of the Bride’s release will be followed by Vampire Weekend’s most ambitious tour to date, preceded by a headline appearance at the Hangout Festival in Gulf Shores, Alabama, and beginning a run of arena and amphitheater headline dates throughout North America. The tour will include the band’s biggest hometown show to date June 6th at Madison Square Garden—having immediately sold out the standard end stage configuration at MSG, Vampire Weekend have opened up every seat in the building to allow for a full 360 show.