Tickets On Sale Friday, October 19th at 10am EST
http://bam.org/stvincent

MassEducation: Reimagining of MASSEDUCTION Out Now on Loma Vista 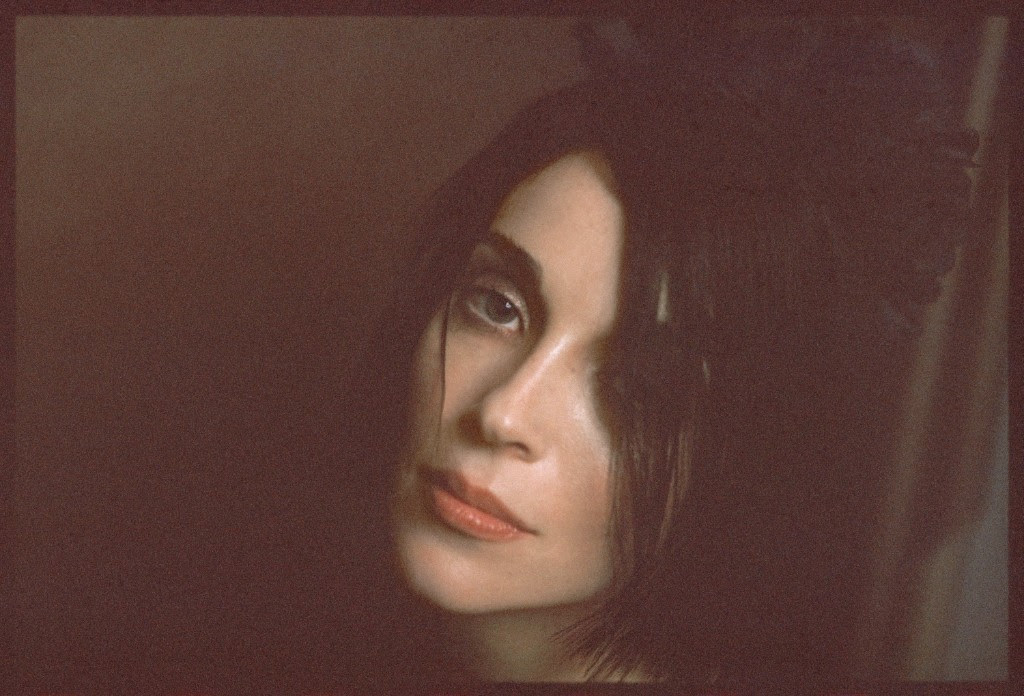 Following the release of her new album MassEducation, as well as her stunning performance during Jimmy Kimmel Live’s Brooklyn week—accompanied only by piano player Thomas Bartlett—St. Vincent confirms an intimate evening at Brooklyn’s esteemed BAM Harvey Theater on November 20th.

Audiences fortunate enough to have beheld the inspiring duo of Annie Clarke’s vocals and Bartlett’s mercurial playing live have been left dazzled, with critics praising the recent date at The Belasco Theatre in Los Angeles:

“She’s always defied expectations, and this show was no exception…it was a concert as powerful, rocking, compelling and strident as anything she’s ever done…she’s a versatile and powerful singer who can leap vocally, not unlike Bowie…she hasn’t reinvented songs — but has breathed new fire into them… to create new possibilities.”—AMERICAN SONGWRITER

“Her stage presence is a piece of art in its own right…in St. Vincent’s hands, nothing feels minor… It’s not just that she can do anything she tries, it’s that she does it well enough to make you reconsider everything you know about her… one of the most important contemporary musicians we have.”—UPROXX

Tickets to the BAM Harvey Theater performance will go on sale this Friday, October 19th at 10am EST, available here: http://bam.org/stvincent

St. Vincent’s new album MassEducation is out now on Loma Vista. Heralded by Entertainment Weekly as “riveting reinterpretations…exposed and unadorned, her pipes shine like never before — and infuse these old songs with fresh intensity, at times imbuing them with entirely new character…a testament to her versatile songwriting and remarkable vocal strength,” MassEducation is in fact another dimension of last year’s universally acclaimed MASSEDUCTION. Recorded live in the studio over two nights in 2017, MassEducation lays bare the exquisite songcraft of its other half. Performed entirely by Annie Clark on vocals and Thomas Bartlett on piano, the new album renders songs like “Young Lover” and “Fear The Future” and their subjects in vivid, vulnerable new light. Clark herself describes the album as “two dear friends playing songs together with the kind of secret understanding one can only get through endless nights in New York City.”