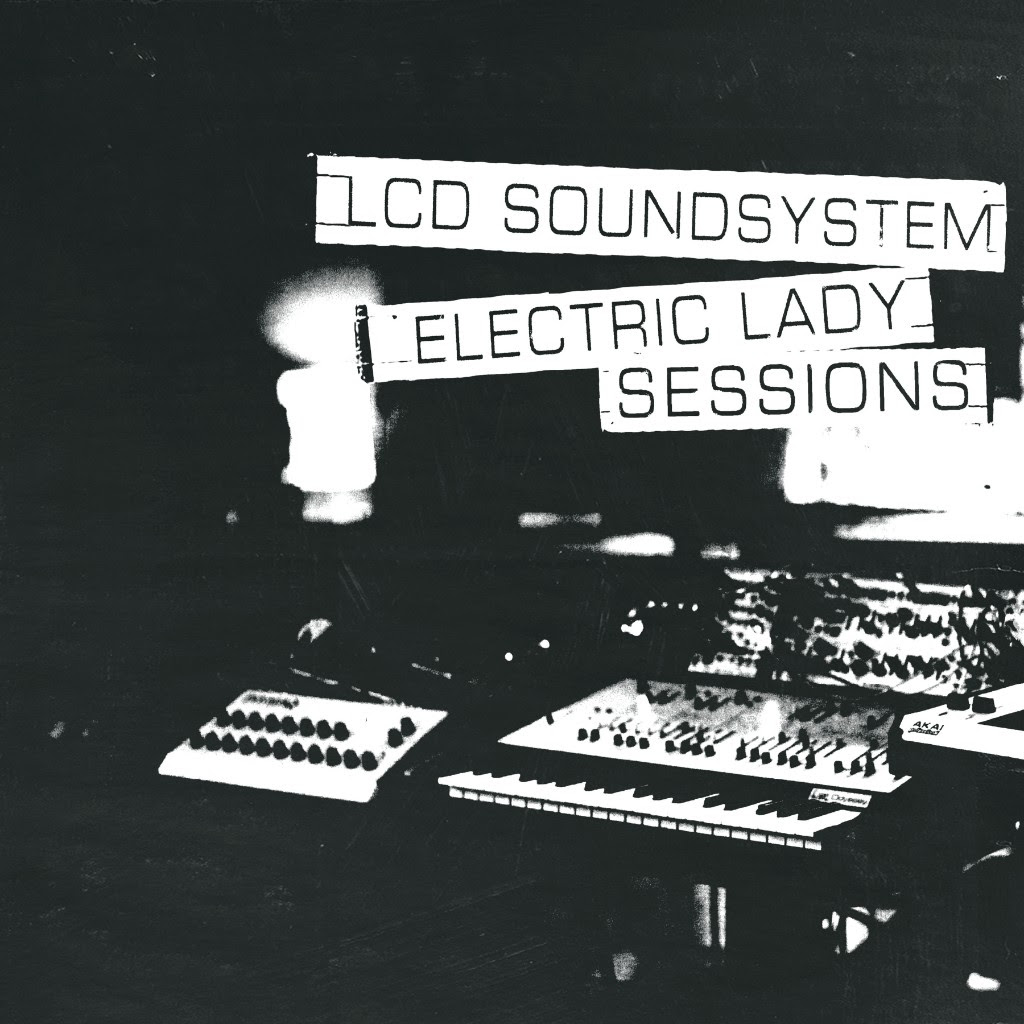 LCD Soundsystem have released their version of Heaven 17’s 1981 classic “(We Don’t Need This) Fascist Groove Thang,” the first track to be made available from their forthcoming ELECTRIC LADY SESSIONS, due out later this year via Columbia Records/DFA.

Recorded live in the studio at its namesake, ELECTRIC LADY SESSIONS captures LCD Soundsystem at the height of the band’s powers during the tour supporting their AMERICAN DREAM album.

Released September 1, 2017, LCD Soundsystem’s fourth album AMERICAN DREAM was its first to enter the U.S. chart at #1 and was one of the year’s best reviewed records, finishing the year in the top 10 lists of ROLLING STONE, TIME, ENTERTAINMENT WEEKLY, STEREOGUM, NEWSWEEK, PASTE and a host of others—and won LCD Soundsystem its first GRAMMY: Best Dance Recording for the single “tonite.”