Out Now on 30th Century Records via AWAL 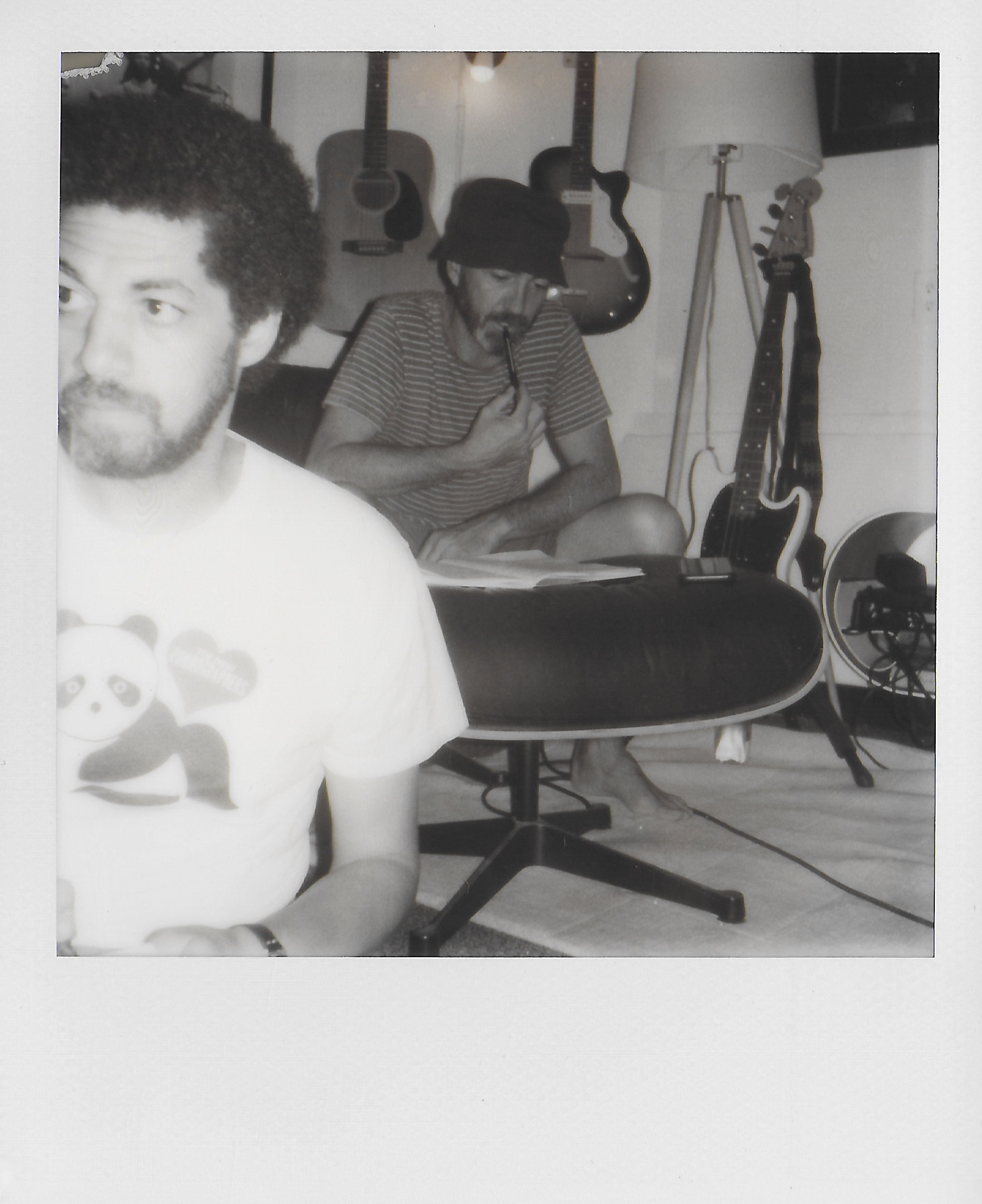 The creators of 2010’s “Thrilling, Brilliant, Excellence” (LOS ANGELES TIMES) and 2014’s After the Disco’s even “Better songs, bigger hooks” (NME), Danger Mouse and James Mercer of The Shins, AKA Broken Bells, are back. Despite the next Broken Bells album being a work in progress, the duo has decided to share its epic yet intimate new single “Shelter,” now available through Danger Mouse’s 30th Century Records via AWAL.

“Shelter” was recorded during the first Broken Bells sessions since the stretch that resulted in 2014’s After the Disco album and the 2015 single “It’s That Talk Again.” The sweetly yearning new song represents a renewal of Broken Bells’ signature melodic yet experimental sound that first surfaced with the band’s critically acclaimed and top 10-charting debut in 2010. “Shelter” represents an intimate sonic shift for Broken Bells, as well as the first time the two have combined their unmistakable melodies, lyrics, vocals and singular composition style with samples.

This new twist in Broken Bells’ sonic evolution features Mercer’s airy yet riveting vocals combined with Danger Mouse’s deconstruction and reconstruction of sampled beats that provide the bedrock for “Shelter.” The end result is a solid hypnotic rhythm, with Mercer’s voice dancing atop it, creating a dramatic tension between newfound positivity and hints of darkness and dissonance.

To stream or purchase “Shelter,” go to https://brokenbells.lnk.to/shelterPR.