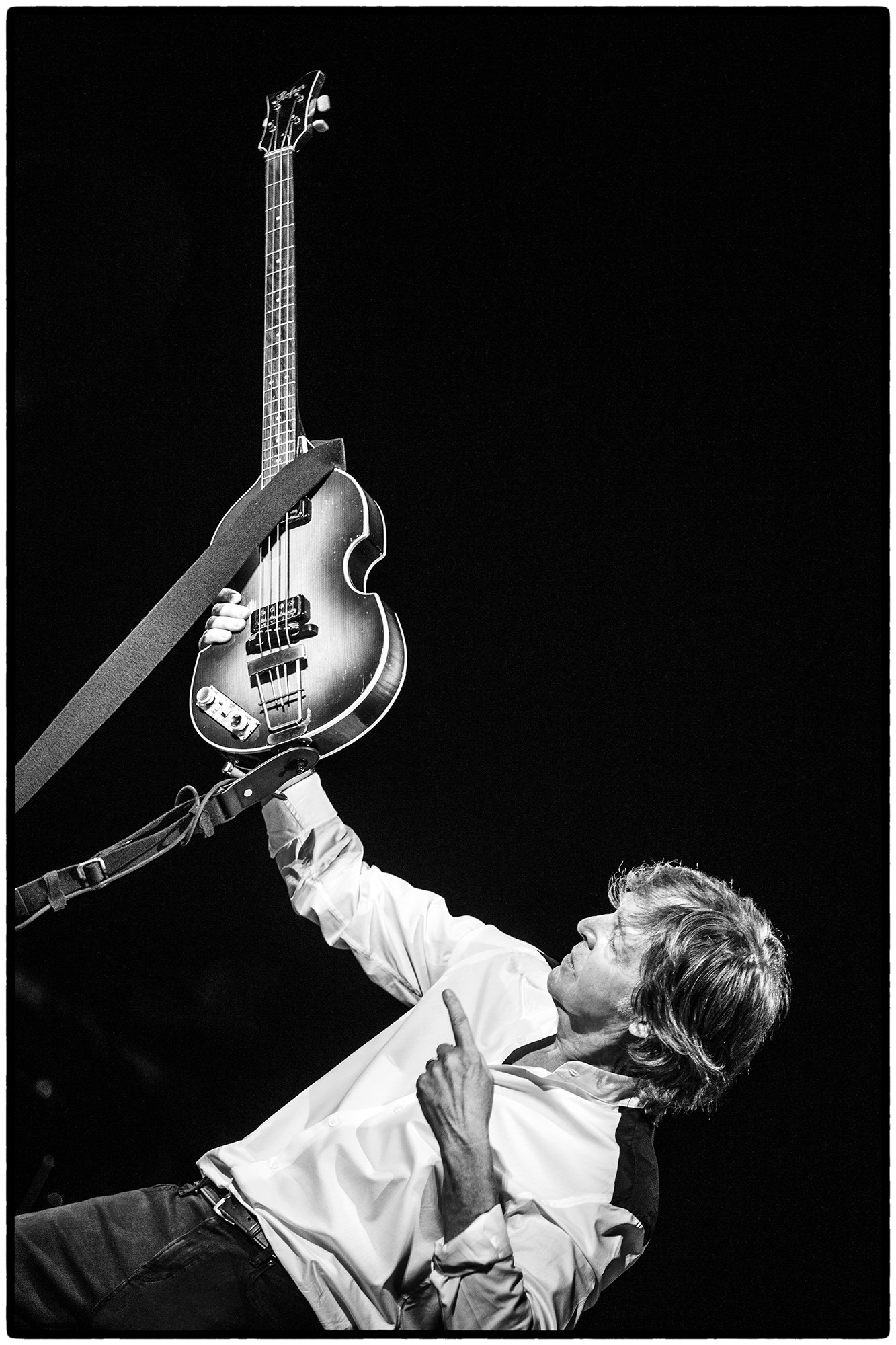 In the wake of the triumphant headline stand at the Austin City Limits festival that the Austin American Statesman called “A Marathon to Remember Forever,”  Paul McCartney has added four new stadium plays to the upcoming U.S. leg of his new Freshen Up tour. The newly confirmed dates make for a total of 12 confirmed shows on Paul’s first extended Stateside run since the One On One Tour that played to some two million fans around the world during 2016 and 2017.

The Freshen Up tour is Paul’s first outing following the release of his #1 charting album, Egypt Station, released September 7th on Capitol Records to stellar reviews: Rolling Stone raved, “Macca keeps adding new gems to his songbook, with nothing to prove except he’s the only genius who can do this… And, oh yeah — in his spare time, he happens to still be the greatest live performer on Earth,” while Entertainment Weekly described the album as “the still-vital life force of a superstar who has been there and everywhere and is glad just to be here now.”

The newest additions to the U.S. leg of Freshen Up include Paul’s first ever appearances at Lambeau Field in Green Bay WI on June 8th, and Globe Life Park in Arlington TX on June 14th. On June 22nd and July 13th, respectively, Paul will return to Petco Park in San Diego and Dodger Stadium in Los Angeles, both of which hosted unforgettable Paul performances to capacity crowds on his 2014 Out There tour.